Gamers looking forward to the launch of the new Square Enix’s upcoming Drakengard 3 game are sure to enjoy this debut trailer released by the company revealing a little more about the game and its story (in Japanese). The new trailer also shows a little of the hack n’ slash gameplay you can expected to enjoy in the new third in the series title. 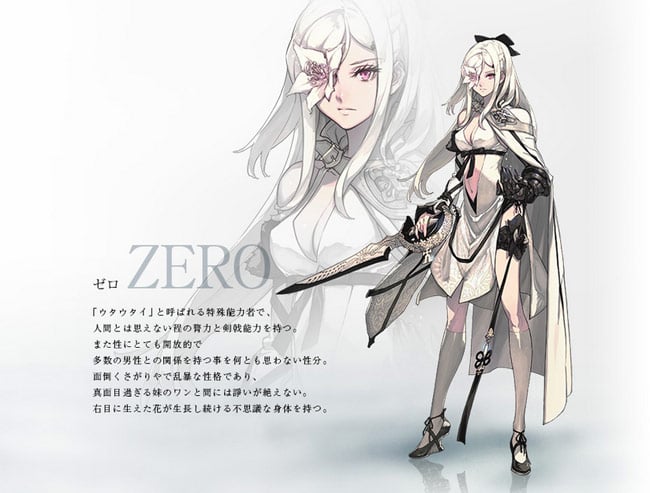 “The game features Zero and One, two sisters with opposite personalities who possess extraordinary powers as “Utautai.” The violent, pink-eyed Zero has a prosthetic arm and a flower growing from her right eye. The red-eyed One is intellectual with a strong sense of justice. Maaya Uchida and Rie Tanaka play Zero and One respectively.”

Drakengard 3 will be arriving on Sony’s PlayStation 3 in Japan on October 31st 2013. However no information at the current time has been released by Square Enix detailing worldwide rollout already states as yet. But as soon as anything comes to light we will keep you updated as always.