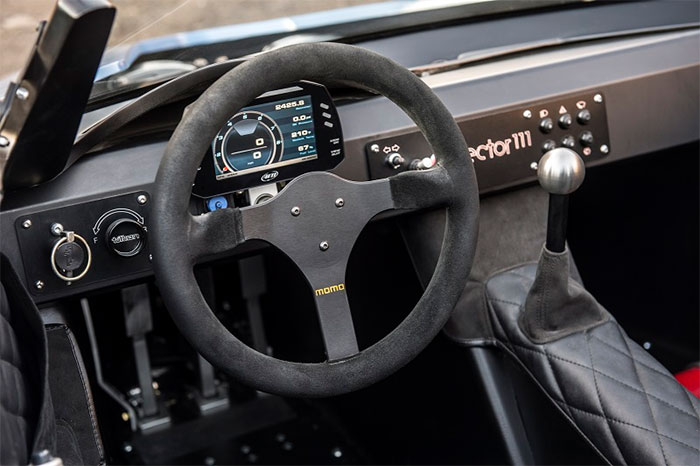 A new minimalist sports car has turned up called the Drakan. This car is somewhere along the lines of the Ariel Atom. The main difference is that this car is America and uses a Chevy V8 engine. The manufacturer will make the car in two versions with one being a rolling chassis with no powertrain and the other being a turnkey ready to drive car.

The rolling chassis is $80,000 and the turnkey version is $100,000. That puts this limited appeal car right in the range of some very nice sports cars from Chevy, Porsche, and many other manufacturers. Drakan Cars says that the car will hit 60mph in 3.2 seconds and has a top speed of 165mph.

It promises lateral G loads on street tires of 1.2g. Those tires are Toyo R888s, which are street tires in only the loosest sense of the term. The little Drakan weighs 2000 pounds and claims 4.7 lb/hp when fitted with a 430hp V8. The turnkey car uses a GM Performance Parts LS3 E-rod V8 displacing 6.2L and making 424 lb-ft of torque. The transmission is a Porsche G96.