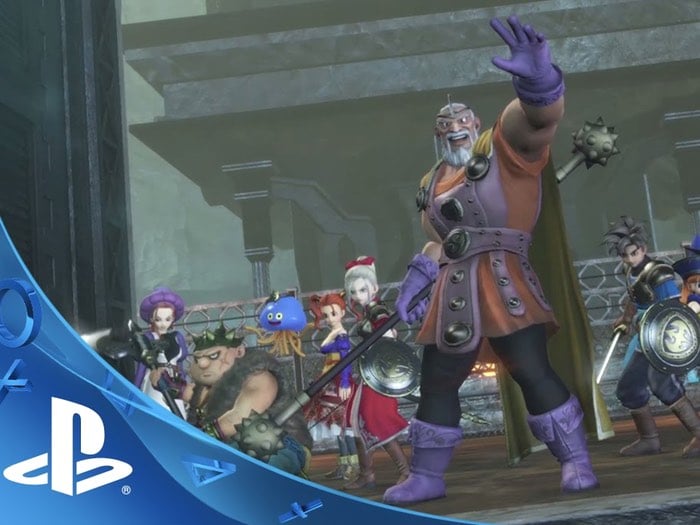 Kaori Takasue Social Marketing Manager, Square Enix Japan Studios has taken to the PlayStation Blog this week to announce the release of a new launch trailer for the new game Dragon Quest Heroes which has just launched for the PlayStation 4 throughout the US and Europe.

One thing you guys might be wondering… is this it for Dragon Quest Heroes or will there be anything to look forward to after launch?

Well I can tell you, every weekend until January 31, 2016 we will be hosting special event weekends where you can get some serious buffs and stuffs to keep going through Dragon Quest Heroes. Awesome, no? Here’s the schedule of what you can look forward to every weekend: Every week (Saturday) midnight to 12 noon PDT

-- Rare item campaign – During the event the chances of obtaining rare items will be doubled!
Every week (Sunday) midnight to 12 noon PDT

-- Bonus EXP campaign – During the event the amount of EXP earned will be increased by 20%!