RPG fans looking forward to the third title in the Dragon Age series to be released are sure to enjoy this new trailer as well as at the announcement of the Dragon Age Inquisition release date, which will be on October 7th 2014.

Dragon Age Inquisition is an action role-playing video game currently under development by BioWare and is the sequel to Dragon Age: Origins and Dragon Age II. Check out the new trailer below. 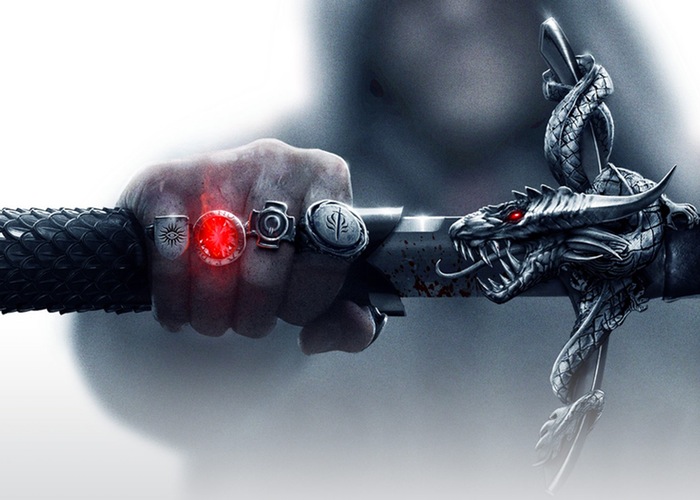 Mike Laidlaw, creative director on Dragon Age: Inquisition, explains: “The Inquisitor stands out from just anybody in the world of Dragon Age in large part because the Inquisitor has undergone a magical mark…as a result of being at an explosion,”

When question ed about what the mark actually does Laidlaw continued : “No one knows,”- “But it does give the inquisitor control over the rifts that are opening up between the worlds. So you have demons pouring out into all sorts of places…and you can sort of seal them and close them.”

For more information on the new Dragon Age Inquisition game and the full interview with Mike Laidlaw jump over to the Kotaku website for details.