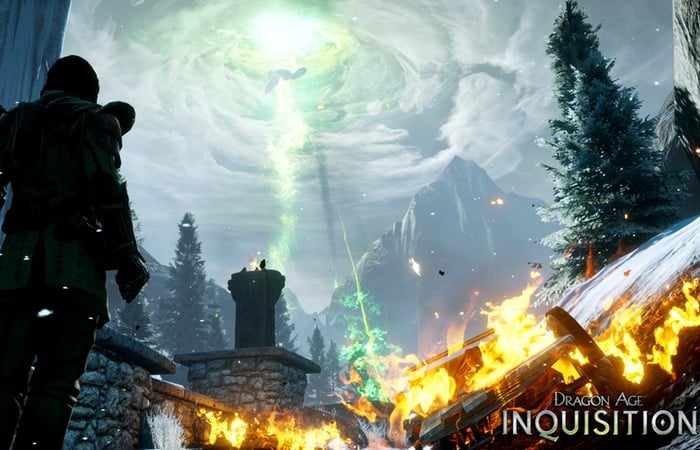 BioWare has today announced that a new Dragon Age Inquisition patch will be rolling out today bringing with it a number of tweaks, fixes and enhancements for the new RPG game which launched last month on November 18th 2014.

The games development team has apparently been listening to feedback from players and working towards the first of an ongoing series of patches and featured content updates to help enhance and support the Dragon Age Inquisition experience says BioWare.

We’re committed to providing long-term gameplay and stability improvements. We have already released a Day 1 Patch, and in December we will release our second patch. We expect the patch to roll out on PC, PS3, PS4, and Xbox 360 on December 9, 2014. We are working hard to get Patch 2 out on Xbox One as soon as possible.

“Patch 2 is focused on stability, but does include numerous improvements and fixes across the board. Full patch notes will be available soon, but generally Patch 2 includes fixes to:

Beyond Patch 2 we’ll continue to release patches that focus on gameplay improvements. We’ve already lined up a number of improvements and fixes we’d like to include in Patch 3, and of course we’ll continue listening to you to make sure we’re addressing your concerns.”

For more information on the new Dragon Age Inquisition patch jump over to the official Bioware website for details via the link below.