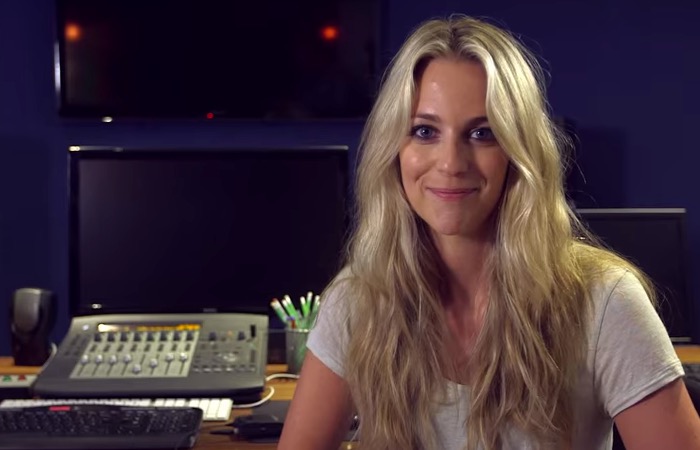 Those of you looking forward to the release of the new Dragon Age Inquisition RPG game next month might be interested in a new interview released by Bioware with the voice behind the games Cassandra Pentaghast character.

Cassandra Pentaghast first appeared in Dragon Age 2 and will be returning in the latest game Inquisition, as a more rounded character and not quite so aggressive towards Varric, check out the interview after the jump. 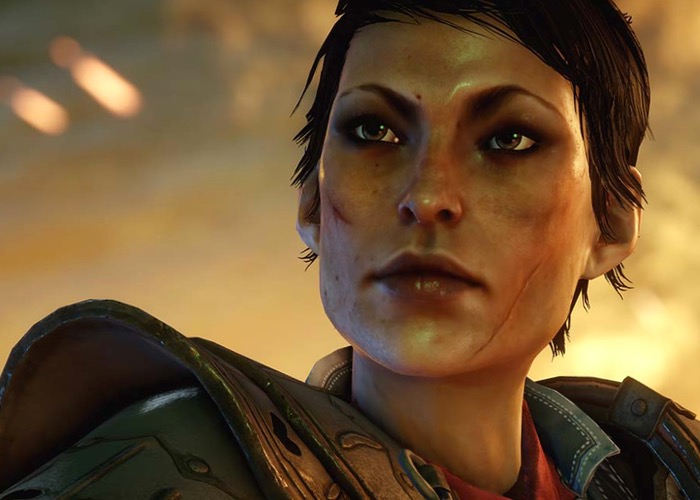 Dragon Age Inquisition launches next month on November 18th 2014, and will be available to play on both the Next Generation and older generation PlayStation and Xbox consoles and its developers have explained that decision players make within the game will have a much larger effect on the storyline and consequences.

“We talk with Miranda Raison, who voices Cassandra Pentaghast, about what it takes to step into the shoes of the Right Hand of the Divine. She tells us how Cassandra has changed since we last met her and what we can look forward to with her in Dragon Age: Inquisition.”

“Demons plague the world and terrorize the people of Thedas. The faithful cling to their belief in the Inquisitor, who must lead a team of legendary warriors into battle and bring the conflict to an end before it’s too late. Every war has its heroes. What kind of leader will you be?”

For more information on the new Dragon Age Inquisition game jump over to the official website for pre-order bonuses and more media to whet your appetite before its release.