DoubleTwist has been updated and now has an integrated podcast catalogue, aside from some performance fixes. Before trying out the new feature though, take note that the added service will come with a price tag of £4.99. 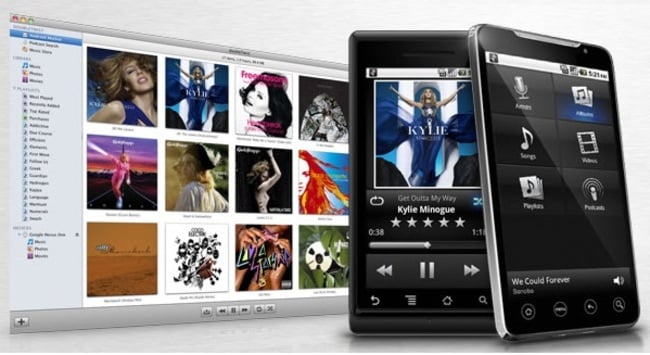 The app has been a favourite by many as it allows users who have their music library on iTunes sync with their Android device. With podcasts now included, DoubleTwist just got better.

Developers of DoubleTwist opted to have some sort of a premium service, which will be a great addition to the app provided that you’re willing to shell out some money for the feature.

The update is not just all about the integrated podcast catalogue as users will also benefit from improved performance and stability. DoubleTwist’s function on AirPlay and AirTwist was also given a fix for better reliability.

With DoubleTwist already popular as it is, the added feature only makes it a more worth app to your growing collection.