Jailbroken iPhone users might be interested to learn of a new application which has been created to provide double the docking space on your iPhone screen called DoubleDock For iOS.

DoubleDock For iOS has been created by developer Evan Lucas and squeezes in the ability to list ten applications within the dock, rather than the standard four. 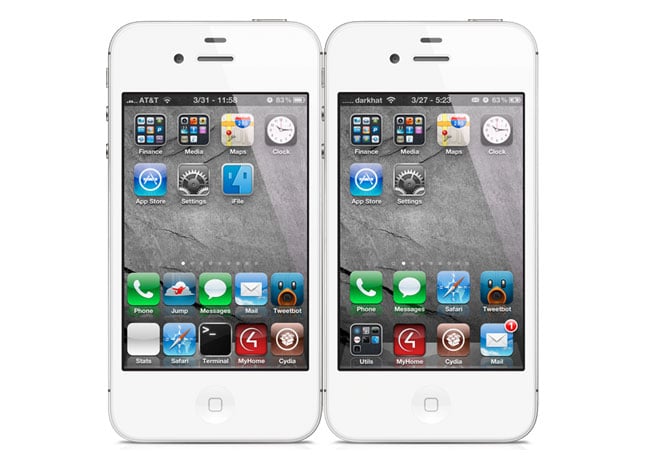 To use the application once installed simply add the icons to the dock whilst in “wobble” edit mode as normal. But be aware the current version of DoubleDock does have incompatibility issues with both Infinidock and Five Icon Dock tweaks for jaileroken iPhones.

DoubleDock is now available for jailbroken iPhones from the Big Boss repository for $0.99. Enjoy!