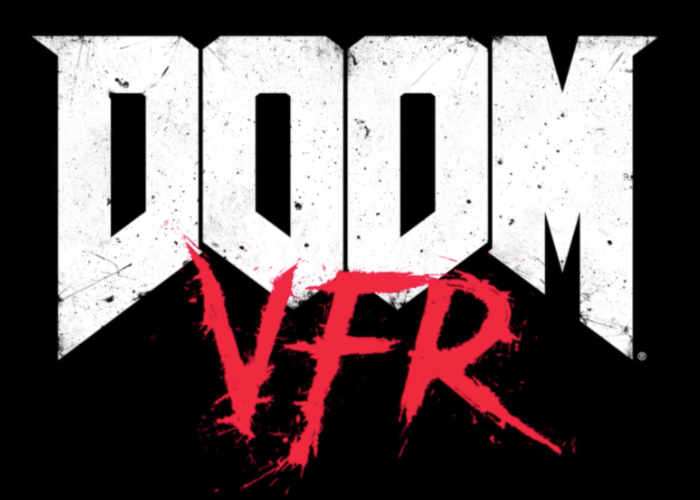 DOOM fans are sure to be pleased that a new virtual reality trailer has been released by Bethesda Softworks at this week’s E3 2017 games event. Revealing what you can expect from the new DOOM FVR game which will be launching on the HTC Vive and PlayStation VR.

The new in-development VR DOOM trailer was showcased during Bethesda’s E3 2017 press conference, explaining that the game will launch at some point during 2017.

If you flinched the first time you saw a meaty Mancubus charging at you in last year’s critically acclaimed DOOM, wait till you get up close and even more personal with rampaging demons in DOOM VFR. Revealed at Bethesda’s E3 2017 Showcase, DOOM VFR is a new virtual reality game from legendary developer id Software, coming to PlayStation VR and VIVE platforms.

As soon as more information is made available by Bethesda on a launch date for the PlayStation VR or HTC Vive we will keep you up-to-date as always.