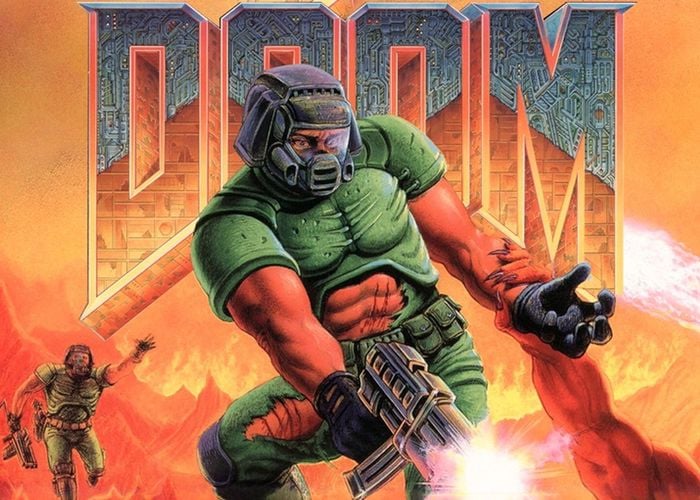 Students at the Imperial College of London have completely rewritten the DOOM game specifically for the Raspberry Pi mini PC creating a Bare metal replica of DOOM.

The newly created DOOM game was written for the 1st generation, model B Raspberry Pi mini PC which has now been superseded by the more powerful Raspberry Pi 2 earlier this year.

The DOOM Pi game consist of 9800 lines of bare metal ARM assembly, with no operating system and was created as part of the first year ARM project at the Imperial College. Check out the video below to see it in action.

The team of students also created a homemade controller connected to the GPIO pins which can also bee seen in the video below. DOOM was originally created by id Software and was first released back in 1993.