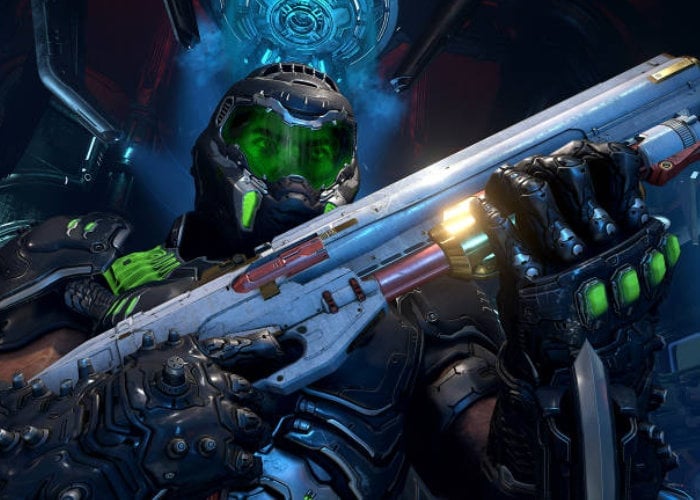 Bethesda has release a second update for DOOM Eternal, adding a new Battle Mode multiplayer map in the form of Torment. As well as a wealth of new features, tweaks and enhancements.

“On behalf of everyone at id, I want to thank our incredible community of players for the time and passion you’ve already invested in DOOM Eternal. As always, your videos, analysis, feedback and skill continue to inspire us. Looking back to earlier this year, I never would have believed our team would spend the first three months after launch working entirely from our homes, but I’m excited by all that is being accomplished under these unusual circumstances.

This Update 2 delivers a number of important additions, fixes and improvements. First, we’re thrilled to release a totally new BATTLEMODE map, called Torment. It’s already become a favorite of the team at id and we can’t wait to watch BATTLEMODE players adapt their skills and strategies for this incredible new space. Also notable for BATTLEMODE, we’ve added the ability to setup unique keybinds per demon, improved the usability of the Boosters menu, and made additional improvements to address latency issues.

Outside of BATTLEMODE, other highlights include an update to empowered demons that ensures they appear more frequently throughout the campaign. We’ve also included a number of improvements to make the customization menus easier to use, including a new “favorite” feature for customization items, as well as the ability to identify the set any given customization item originates from.

In addition to the recent game updates, our team is also hard at work on two campaign DLCs, Invasion Mode, new Master Level experiences, additional BATTLEMODE updates, and the Nintendo Switch version alongside our talented partners at Panic Button. We can’t wait to share more details with you about each of these in the months ahead. Thank you all again for your support and enthusiasm.” 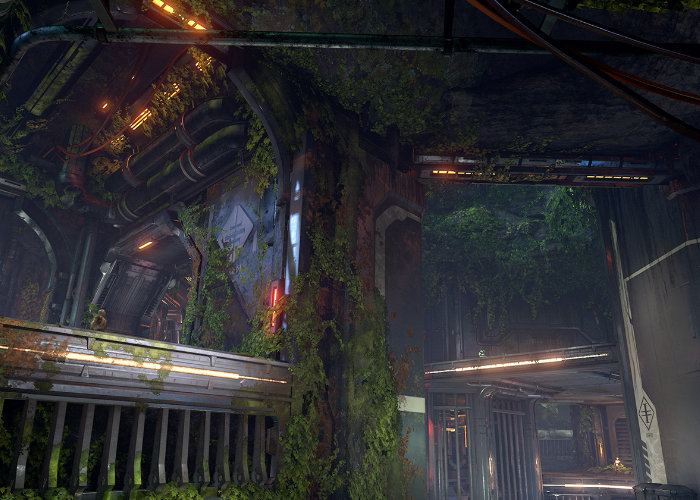 “Torment is an all new BATTLEMODE Arena available now. The UAC fled this outpost after the Slayer prevented Hell’s invasion of Earth. The Titans, once used as research specimens, remain eternal prisoners of this unholy excavation.”

– Boosters Menu Improvements We have made it easier than ever to both view and claim XP through several changes made to the Boosters menu. Make sure to always have three players selected at all times to maxamize the amount of free XP you can passively earn through their playing campaign and BATTLEMODE. Keep in mind you can switch which players to elect to be your active Boosters roster at any time in the Boosters menu.

For a complete list of all the new features and enhancements rolled out by Bethesda in the latest DOOM Eternal update jump over to the official patch notes by following the link below.