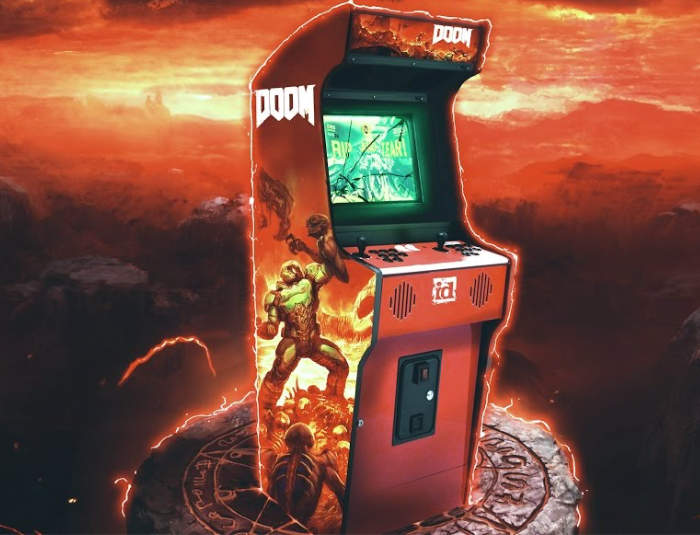 The latest free update to be released by games developer Bethesda for the awesome DOOM reboot brings with it an arcade mode which unlocks all guns and upgrades allowing players to concentrate on just accumulating the biggest score possible.

Bethesda explains a little more about what you can expect from the latest free update which adds Arcade mode, classic SnapMap modules and more. Check out the teaser trailer below.

Play every level with all guns, Runes and equipment upgrades fully unlocked. Customize your DOOM Marine’s gear, guns and Praetor suit before each run to see what combinations will give you an edge. Compete against friends and players worldwide for the highest score by attacking demons quickly, avoiding their attacks and grabbing multipliers along the way.

For those long-time fans, Free Update 4 also brings Classic DOOM modules to SnapMap. You’ll now be able to play and build new maps using assets based on the original games. This update also adds two new multiplayer modes to DOOM. Possession mixes things up, adding a Prowlers vs. Marine mode that puts a team of marines up against several player-controlled Prowler demons. The second new mode is Bloodrush, which adds a twist to free-for-all modes by forcing players to manage their Bloodrush meter in order to respawn.