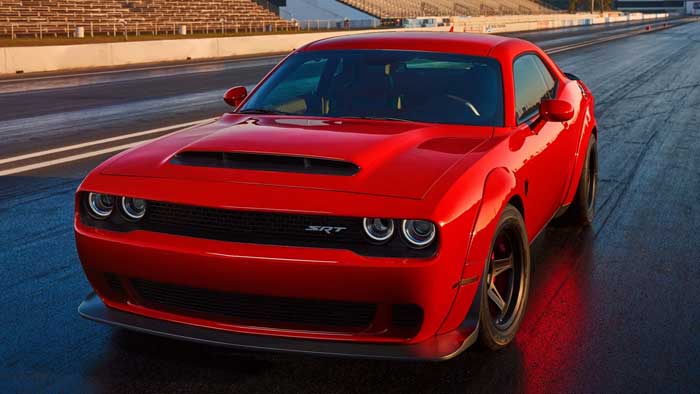 The car is tipped to be a road-course oriented car rather than the factory drag racing beasts Dodge has been putting out the last few years. The car will reportedly be focused on aerodynamics for downforce and will feature some of the tech used in the last Dodge Viper ACR racer.

Word is that the car will be called the Challenger ACR. Dodge showed off a challenger ACR concept back at SEMA 2011, and it was pretty mundane. We hope the production car is more exciting.