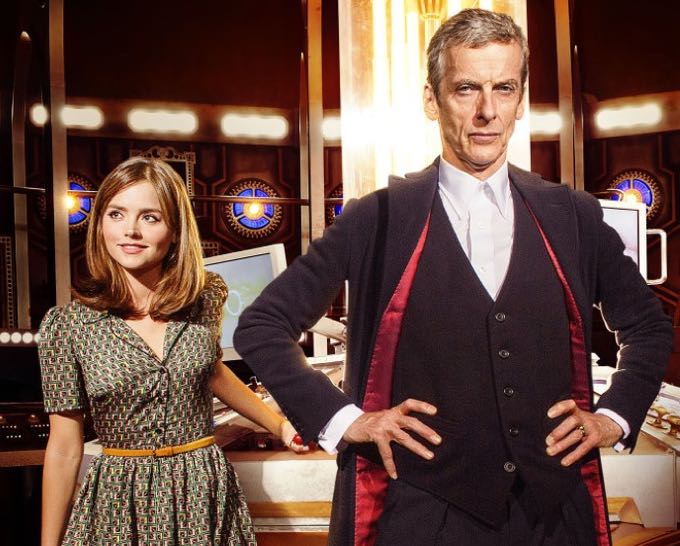 The BBC have released a new trailer for Doctor Who Season 9, the trailer can be seen in the video below.

Doctor Who Season 9 sees Peter Capaldi return as the Doctor and Jenna Coleman as his sidekick  Clara.

The show will also have a guest star in the form of Game of Thrones Maisie Williams who plays Arya Stark.

Doctor Who season 9 will be show in the UK and the US on the 19th of September 2015, you can find out more details about the show at the link below.