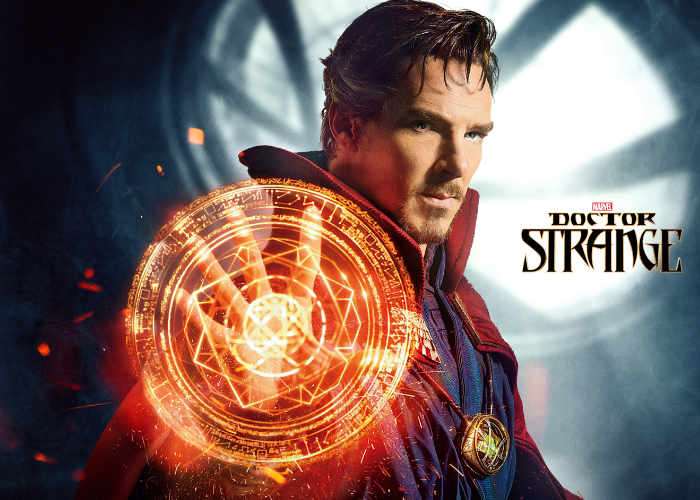 The new Marvel Doctor Strange movie is packed with special effects and CGI animation to create the wonderful world’s of Strange. If you would like to look behind the curtain and see how the special effects were created then check out the four-minute video below.

The video provides a look at a wealth of different VFX and animation effects from world environments the complex ‘Mandelbrotting’ of sets together with incredibly high resolution digital doubles of key characters from within the movie.

In Doctor Strange, surgeon Stephen Strange learns the mystic arts from the Ancient One after a career-ending car accident. Framestore worked on over 365 shots on Marvel’s Doctor Strange, encapsulating a range of VFX and animation work.