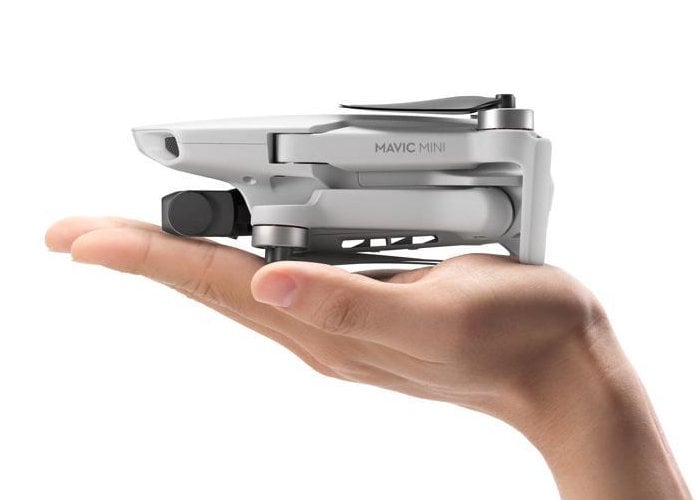 More details have been leaked for the DJI Mavic Mini drone, ahead of any official announcement or launch, thanks to a listing published to the Newegg’s Canadian online store. The palm sized drone is apparently so small it doesn’t require FAA registration and weighs just 249g. Any drone weighing over 250g requires FAA registration so owners of the new Mavic Mini will be able to skip any required registration, providing a seamless out of box to flight experience. 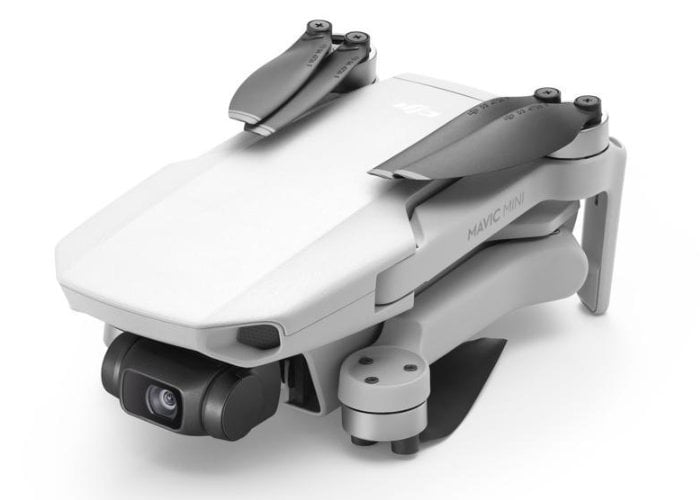 More images have been made available after the previously leak over the weekend as well as possible confirmation of the pricing after the drone was listed for $645.20 Canadian dollars which equates to roughly $495 US. 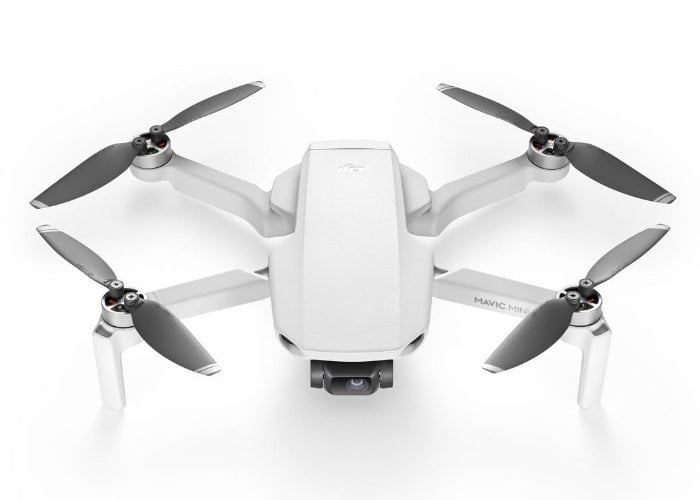 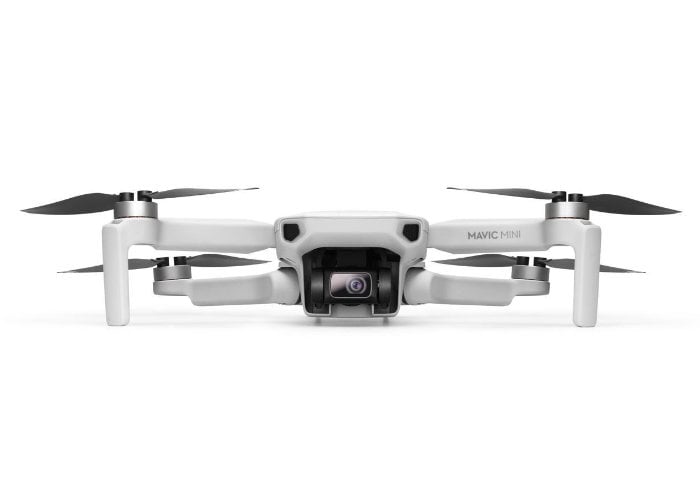 As soon as more information is confirmed officially by DJI or leaked through other sources we will keep you up to speed as always. 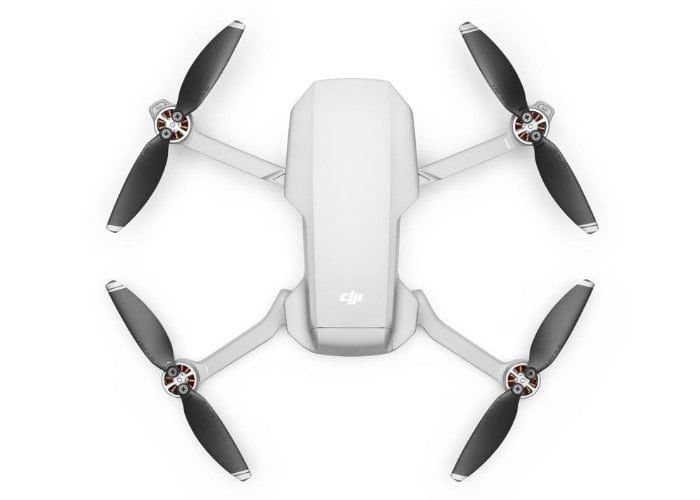 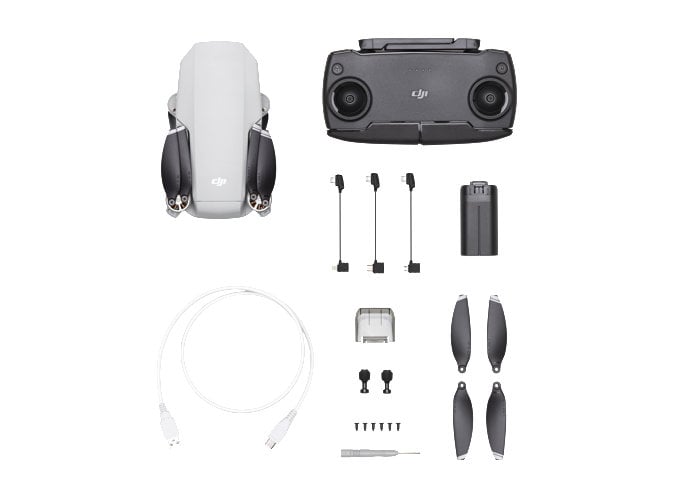