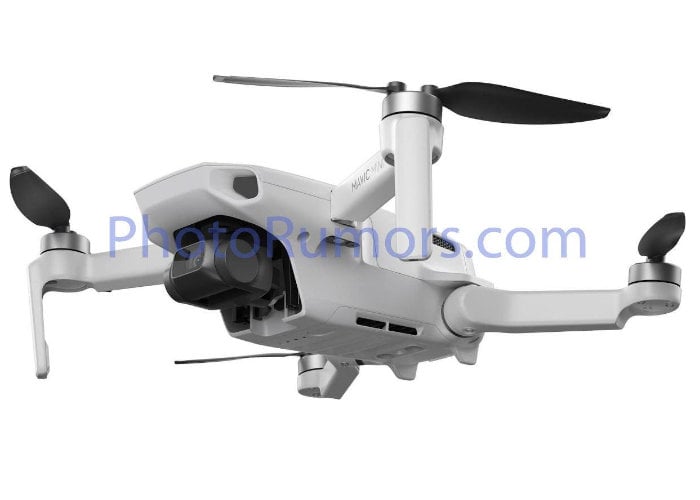 In just a few days time DJI is expected to officially unveil its new DJI Mavic Mini drone at the confirmed press event taking place on October 30th, 2019. Unfortunately for DJI photographs of the new DJI Mavic Mini have been leaked online providing a first glimpse at what we can expect from the new drone ahead of its official worldwide launch. 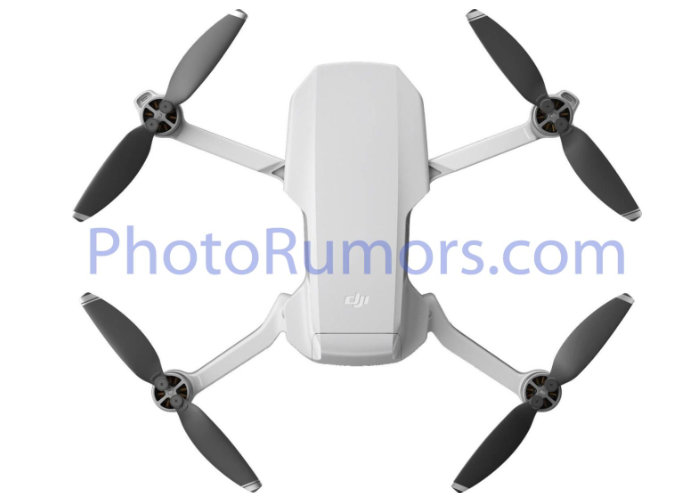 It is not the first time that details have been leaked for the DJI Mavic Mini drone, expected to weigh approximately 249 g and have a diagonal measurement of 170 mm without the propellers, putting the new Mavic Mini drone in the lightweight division. Other features expected to be announced later this week include a 12 megapixel 1/2.3-inch CMOS sensor with an 81.9-degree lens and f/2.6 aperture. Together with the capability for the mini drone to be able to record 4K video footage at 30 fps. On a single charge the DJI Mavic Mini drone is expected to be able to fly for up to 18 minutes in a windless environment.

Previously leaked details indicate that the price of the DJI Mavic Mini drone may start at around $400 for the drone on its own with bundles starting from $650 including a travel case, propeller guards, a charging dock, and other accessories. As soon as more information is made available from DJI during its press event taking place on October 30th, 2019 we will keep you up to speed as always.