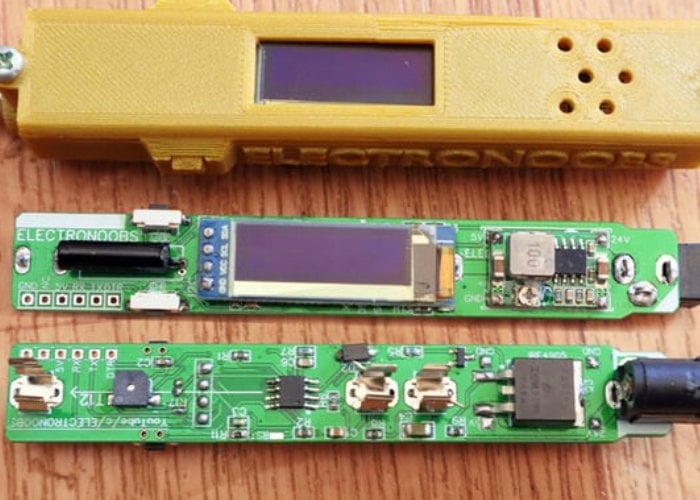 If the crowdfunding campaign successful worldwide shipping of the kits is expected to take place during August 2019. The wireless soldering iron can be sent to temperatures from 250ºC up to 480ºC and is available in three different versions offering the Basic, Full or Premium Kit depending on your needs and requirements.

For more details on each of the three wireless soldering iron kits and a full list of all available pledge options jump over to the official Kickstarter crowdfunding campaign page by following the link below.