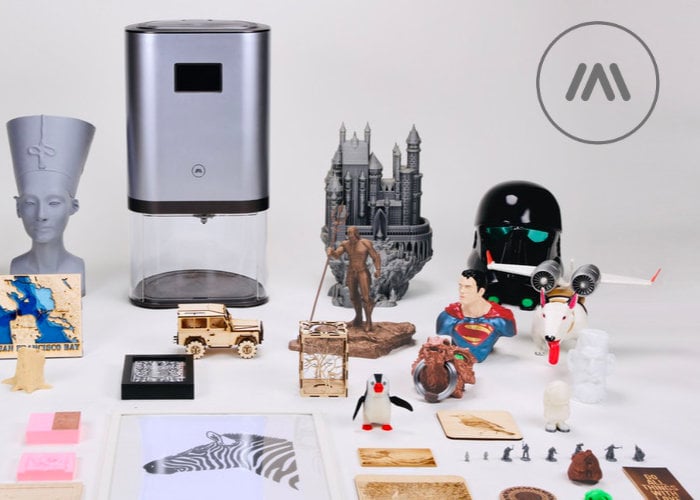 A new 3D printer is taking Kickstarter by storm and has already raised over $370,000 thanks to over 700 backers with still 29 days remaining on its campaign, reaching its required pledge goal in under one minute. The IVI closed loop 3D printer has been specifically designed to provide an easy way to achieve high resolution 3D printing, laser engraving and CNC carving. Watch the demonstration video below to learn more about each feature and its high resolution rendering. Early bird pledges are available from $299 with worldwide shipping expected to start sometime around October 2019. 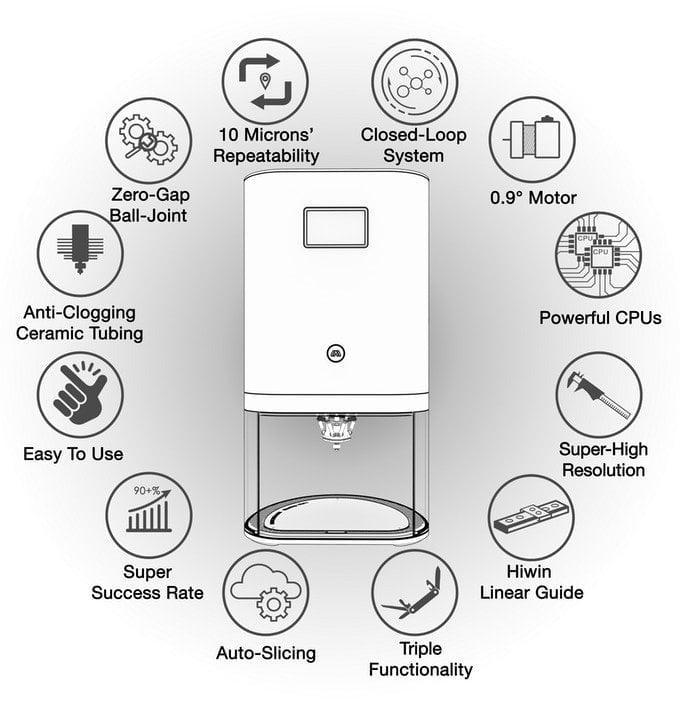 “IVI achieves a staggering 15-micron/0.015 mm XYZ accuracy. Even when the print head is traveling at 300 mm/s, its repeatability is kept within 10 microns/0.01 mm. Along with phenomenal accuracy, IVI utilizes a closed-loop control system. This exclusive technology ensures unparalleled repeatability and reliability. Even projects requiring extended print times (our famous Superman print was over 118 hours) are completed flawlessly.”

For full specifications and a complete list of all available pledge options jump over to the official Kickstarter crowdfunding campaign page which is now underway.