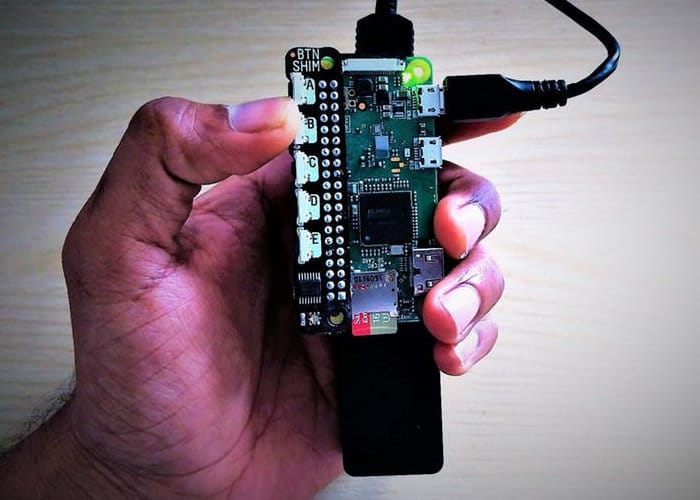 The project should take approximately 30 minutes and has been classed as an “Easy” difficulty level allowing almost anyone to be able to create it whatever their electronic and computing skill level may be. Its creator explains a little more about its features and functionality “pychromecast API takes time to get the list of active devices. Hence continuous device status monitoring has not been added as it would cause delays to get a response from a device on button press. So the remote control program should be started after making sure that your devices are online.”

For more details and full instructions on how to create your very own Google Home remote control using the mini Raspberry Pi Zero computer, jump over to the official Hackster.io website by following the link below. All code has also been included enabling you to install drivers for the button SHIM and the project code which is available via getup.