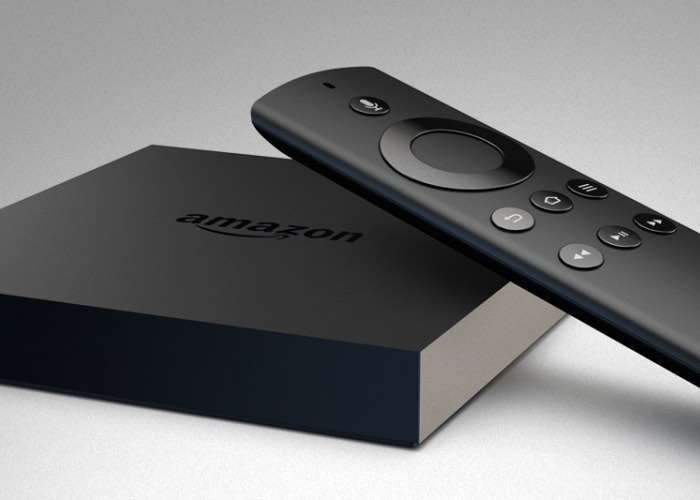 The reason Google is doing this is because Amazon has refused to sell Google devices, like the Chromecast and Google Home, you can see an official statement from Google below.

“​We’ve been trying to reach agreement with Amazon to give consumers access to each other’s products and services. But Amazon doesn’t carry Google products like Chromecast and Google Home, doesn’t make Prime Video available for Google Cast users, and last month stopped selling some of Nest’s latest products. Given this lack of reciprocity, we are no longer supporting YouTube on Echo Show and FireTV. We hope we can reach an agreement to resolve these issues soon.”

Google will stop allowing Amazon’s Fire TV devices access to Youtube from January of next year, this is of course if the two companies do no reach an agreement by then.