If you have always fancied getting your hands on one of Microsoft’s Surface computers, but didn’t want to cough up the $20,000 and were looking for a cheaper version, the guys over at Instructables have put together a handy guide on how to build your own Multi-Touch Surface.

This one is still quite expensive to build, coming in at around $2,500 but it is considerably cheaper than buying a Microsoft Surface. 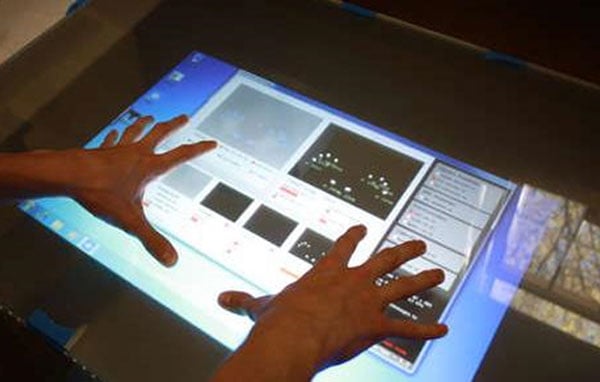 If you want to build your own Multi-Touch Surface, you will need quite a few components which include a projector, a PS3 Eye camera and some custom software.

Head on over to Instructables for full details on how to build your own Multi-Touch Surface.