This fantastic recreation of the chess set from the Blade Runner movie has been built over two years by Blade Runner fan Rick Ross.

The chess set is was owned by J.F Sebastian in the film and each piece has been sculpted from scratch by rick using HD screen captures from the film. 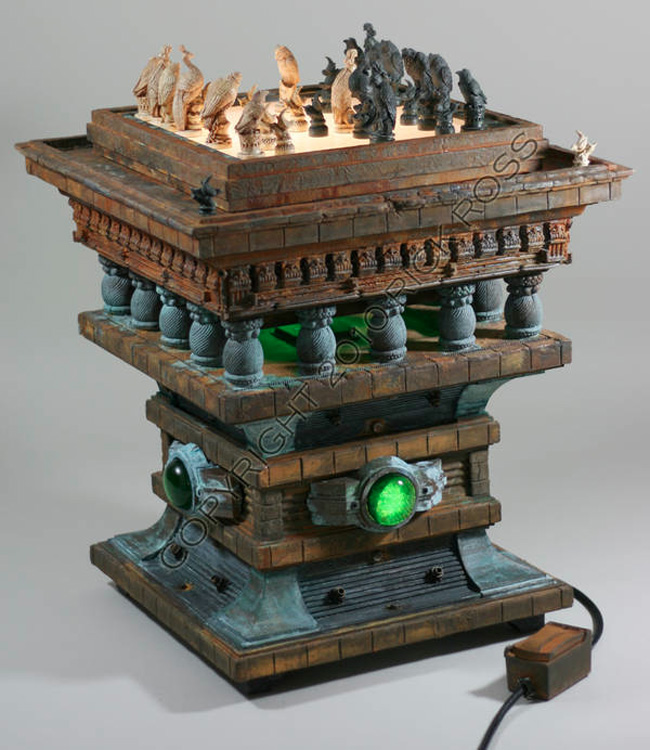 The detailing on the whole piece is just staggering. You can view more images of this amazing creation over on Rick’s Flickr page. 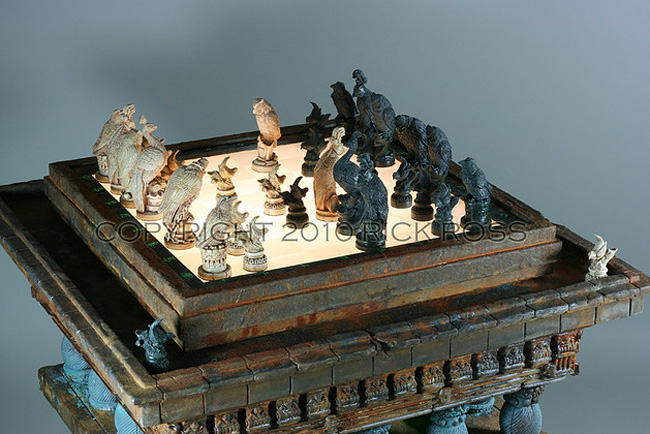