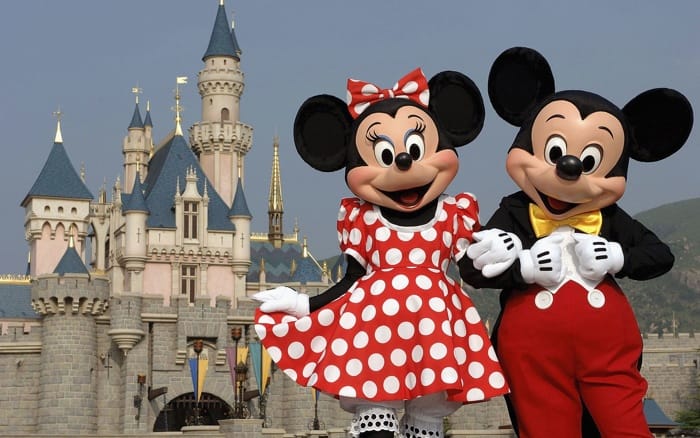 Disney has announced that it is buying Rupert Murdoch’s 21st Century Fox in a deal which is worth $52 billion. The deal will include the 21st Century Fox TV and movie studios and their cable networks and international TV businesses.

Walt Disney are paying a total of $52.4 billion in stock for the purchase, some of Murdoch’s companies like the Fox News Channel, Fox Business Network, FS1, FS2 and Big Ten Network into a newly listed company.

Under the terms of the agreement, shareholders of 21st Century Fox will receive 0.2745 Disney shares for each 21st Century Fox share they hold (subject to adjustment for certain tax liabilities as described below). The exchange ratio was set based on a 30-day volume weighted average price of Disney stock. Disney will also assume approximately $13.7 billion of net debt of 21st Century Fox. The acquisition price implies a total equity value of approximately $52.4 billion and a total transaction value of approximately $66.1 billion (in each case based on the stated exchange ratio assuming no adjustment) for the business to be acquired by Disney, which includes consolidated assets along with a number of equity investments.

You can find out more details about the deal between Disney and Fox at the link below.