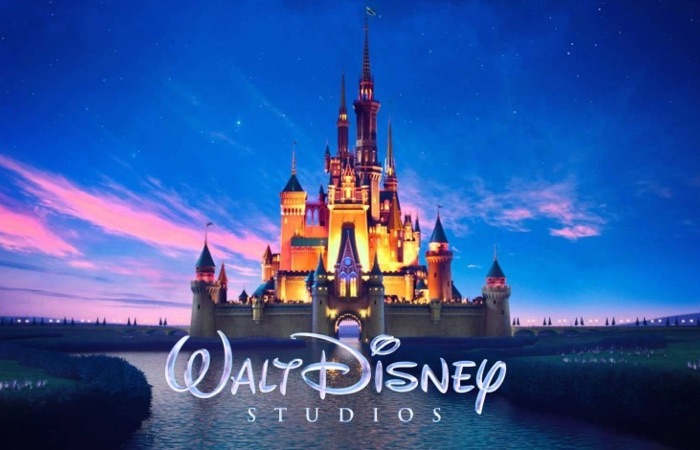 Disney has announced that it has completed it acquisition of Fox, the deal is worth $71 billion, the deal was originally announced back in 2017 and it has taken until now to receive the various regulatory approval.

“This is an extraordinary and historic moment for us—one that will create significant long-term value for our company and our shareholders,” said Robert A. Iger, Chairman and Chief Executive Officer, The Walt Disney Company. “Combining Disney’s and 21st Century Fox’s wealth of creative content and proven talent creates the preeminent global entertainment company, well positioned to lead in an incredibly dynamic and transformative era.”

You can find out more information about the deal between Disney and Fox over at Disnet’s website at the link below.