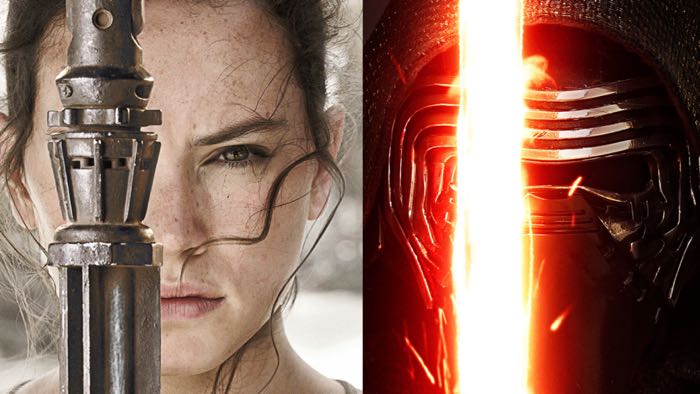 Yesterday Google announced that your could give your Google apps some Star Wars themes by choosing either the Light Side or Dark Side.

Now Disney and Google have announced a new partnership to bring some Star Wars VR to Google Cardboard.

Disney have announced that on the 2nd of December a new Star Wars VR experience which has been developed in partnership with Google and Verizon is coming to Google Cardboard.

We will have more details on this new VR experience for Star Wars when it is released for Google Cardboard on the 2nd of December, it will be available for Apple’s iOS device and Google’s Android devices.

You can find out more details about the new Star Wars VR experience for Google Cardboard over at the official Star Wars website at the link below.