The closed alpha development stage for the Dirty Bomb game currently under development by Splash Damage, has this week started. But don’t worry if you haven’t already applied for a place on the testing squad as places are still available if you are quick.

For an idead of what you can expect from the new Dirty Bombs game watch the gameplay video trailer after the jump. 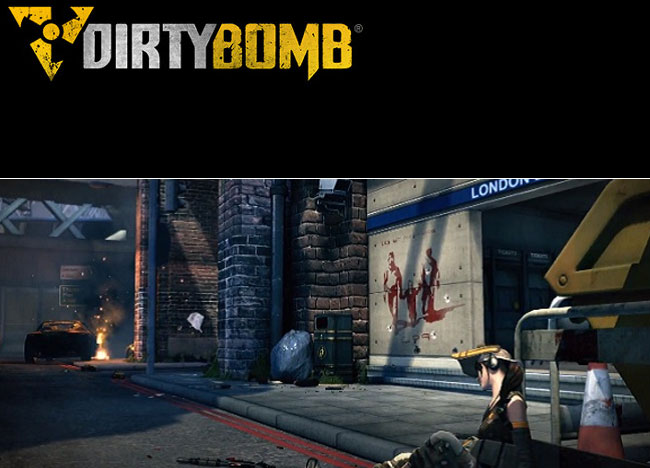 Splash Damage has said they will start sending out invites to its “founder’s club” members today, and anybody else interested in participating can signup over on the Dirty Bomb website.

“Dirty Bomb is a brand-new multiplayer combat game made for PC. We have always believed that multiplayer is more thrilling than single player. We’re dedicated to the perfection of team play. We are committed to developing games that our fans can enjoy for months and years. We’ve taken the unprecedented step of opening up Dirty Bomb’s alpha for private testing by fans. Sign up now to help shape Dirty Bomb!”