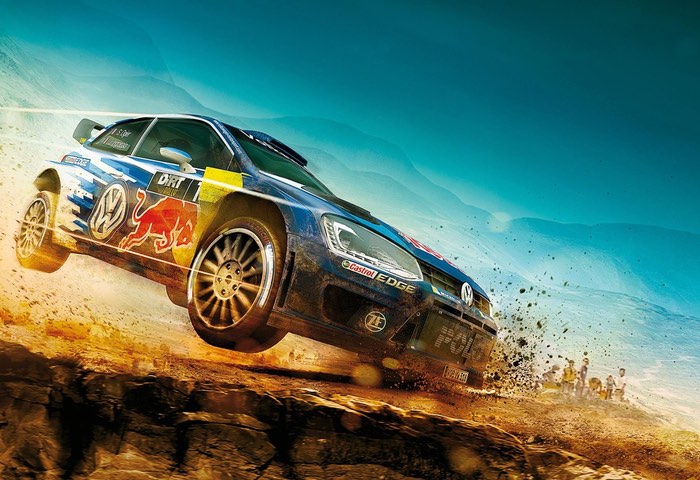 Codemasters have this week announced that they will be rolling out an official update to its Dirt Rally game which will bring with it support for the awesome Oculus Rift virtual reality headset.

Allowing fans to become even more immersive in the off-road sim from Monday, July 11th onwards. As you would expect the Oculus Rift update will be available on the PC version of the game, and the title will also be available to purchase directly from the Oculus Store from next week onwards.

Subsequent updates added three more locations in the form of Baumholder, Jämsä and Värmland, as well as rallycross and player versus player multiplayer modes. Codemasters announced a partnership with the FIA World Rallycross Championship in July 2015, leading to the inclusion of the Lydden Hill Race Circuit (England), Lånkebanen (Norway), and Höljesbanan (Sweden) in the game.