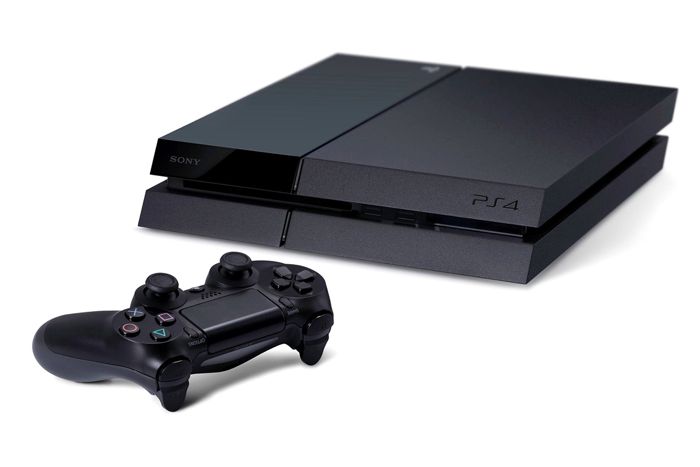 Gaming website Eurogamer has compared a few prices: “So how do the prices compare? Amazon is currently matching Sony’s own prices to the penny – PSN games like Tokyo Jungle and The Unfinished Swan are £9.99 from both locations, while Far Cry 3: Blood Dragon is £11.99 and Hotline Miami is £6.49.”