The Mayan apocalypse of 2012 might be total hogwash, but that doesn’t mean a lot of grief isn’t coming next year. The music industry in particular is scheduled for some heartache thanks to iTunes and its ilk. Physical album sales are expected to drop 40% (that’s a loss of more than a billion dollars) and it only gets worse from there. 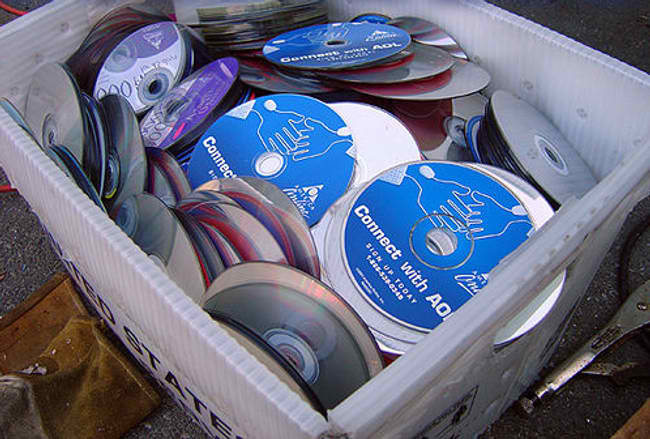 This is exactly what Jon Bon Jovi was afraid of, when infinite choices for diversion finally trumps the physical buying experience. If you’re the nostalgic type, better cling to those vinyls and Backstreet Boys CDs.

According to Electronista,
Industry organizations such as the RIAA in the US and the worldwide IFPI have regularly said the drops in music revenue are only due to piracy. However, it’s also believed some of the drop is due to the decline of the album format. Much of the industry’s peak in the 1990s was credited both to stronger whole albums in some cases as well as the frequent necessity to buy a whole album at $15 to $20, even when only one or two songs were interesting.

That’s pretty spot on, calling out physical albums for their decline in quality. Ever listened to Miley Cyrus or the Jonas Brothers? Terrible stuff.