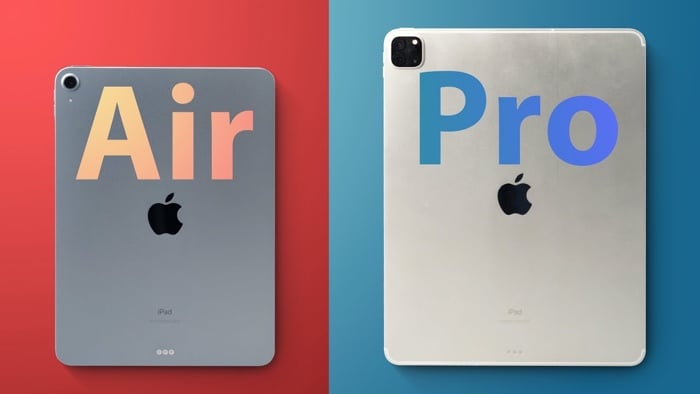 Apple’s new iPad Air launched recently, the device comes with a similar design to the iPad Pro, the two tablets do comes with different specs and now we have a video of the iPad Air vs iPad Pro.

As we can see from the video the the 11 inch iPad Pro comes with an 11 inch display and the iPad Pro a 10.9 inch display.

The new iPad air actually comes with a more powerful processor, the new Apple A14 Bionic which is used in the iPhone 12. The iPad Air is powered by an Apple A12Z Bionic.

When you look the two devices side by side, the iPad Air looks like a good deal, although if you use the cameras on your iPad and want these extra features then the iPad Pro may be the one to go for.