Apple’s new iPad will feature a new processor which was developed by Apple [AAPL], and it is based on an ARM Cortex A9 MPCore processor, but how much did this chip cost Apple to develop?

According to the New York Times, the Apple A4 processor could have cost Apple as much as $1 Billion to develop, which is quite a bit of cash, but that doesn’t take into account the cost of building a factory to produce the processors which could be as much as $3 Billion. 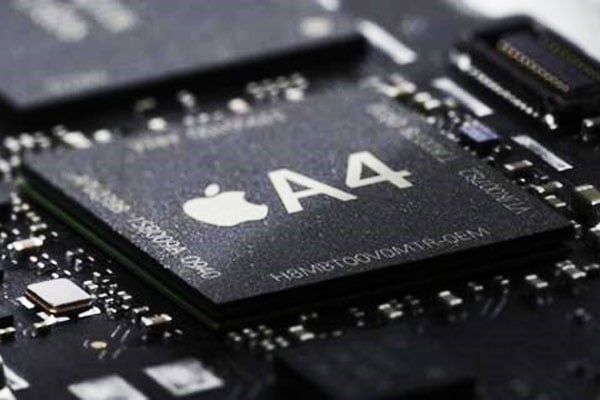 Apple certainly has the cash for these sorts of ventures, and if the development of the A4 chip did cost that much we can probably expect to see it and other variants appear in a range of Apple devices as well as the iPad.

Maybe in the future we will see Apple designed processors in their range of MacBooks and Mac computers, and possible new versions of the Apple iPhone, I wonder what processor the next generation iPhone will have.

NYT via Everything iPad, Slash Gear