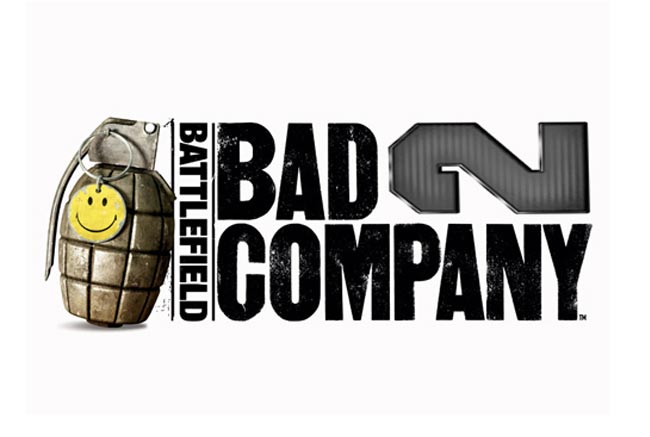 The new map pack was officially announced on the Battlefield blog and details explain that the new Map Pack 7 will include: