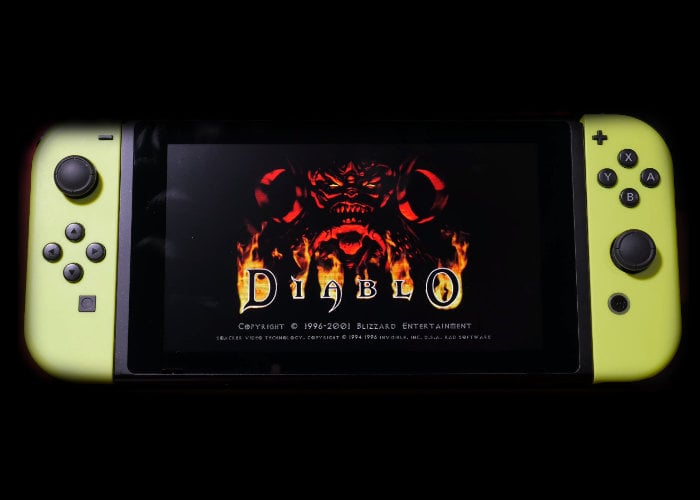 Diablo fans will already know that the only game from the Diablo series to be officially launched on the Nintendo Switch is the Diablo III: Eternal Collection, which includes all of the content released for the game with the addition of some exclusive extras. Although a new unofficial port has been released, finally bringing the original Diabolo game to the Nintendo Switch.

DevilutionX is a version of Diablo developed using code obtained by reverse engineering the original game, And has now been ported to Nintendo Switch. Not all consoles can run the game, however, as you need to be able to run home brew to play the port. For full instructions and downloads jump over to the official devilution-nx GitHub page. But do expect to encounter quite a few bugs at the current time.