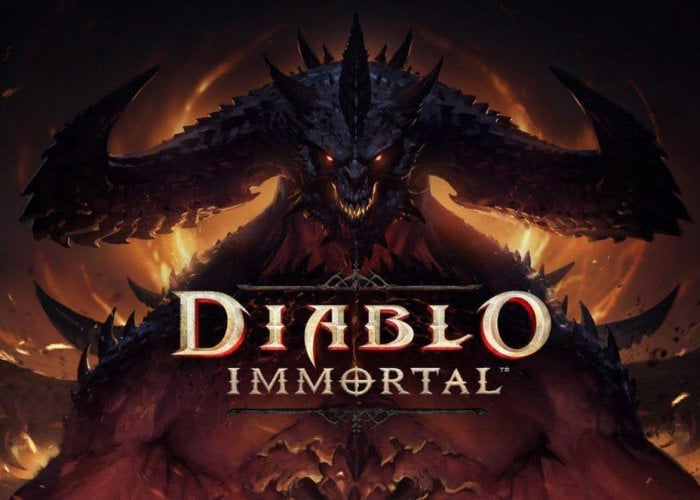 This week a limited amount of players who have pre-registered on the Google Play Store will get a direct invite to access the Diablo Immortal Technical Alpha, Blizzard has announced. Unfortunately at the current time only those in Australia will have access although this is expected to expand in the near future. Blizzard are sending out invites to those players who pre-registered earliest, if their device meets the minimum system requirements. So, what will be included in the Technical Alpha? Blizzard explains :

“This is an early look at Diablo Immortal—an exciting new chapter in our action role-playing game series, telling an original story that takes place between the events of Diablo II: Lord of Destruction and Diablo III. It will feature intense, visceral combat; highly replayable dungeons; deep progression and itemization; and a host of never-before-seen monsters. Diablo Immortal also reimagines the dark, gothic realm of Sanctuary as a sprawling massively multiplayer world filled with deadly things hellbent on killing you.”

“We anticipate a couple of thousand players will be able to take part in the Technical Alpha. Mobile game development can often benefit from multiple rounds of public testing. By holding this limited Technical Alpha in a smaller region, we’ll be able to take in valuable server stability and client performance data, as well as critical gameplay feedback, to ensure that Diablo Immortal feels like a great experience before going wider in the future.”