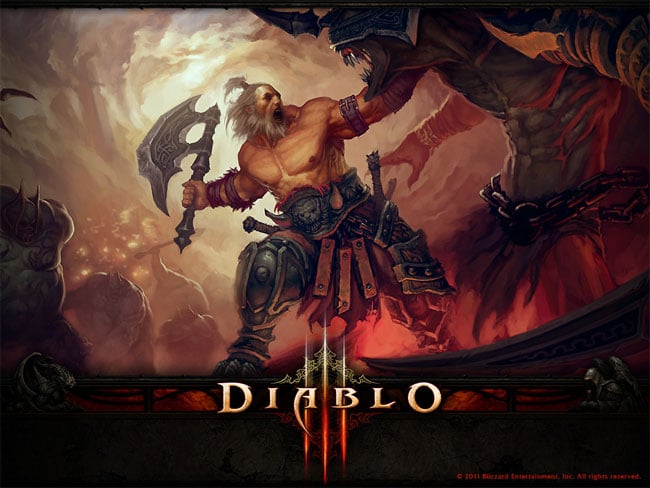 Some of the crowd-control skills like Grim Ward are still missing but it can be seen that the skill trees are divided into three distinct play-stylest: Berserker, Juggernaut and Battlemaster.

“Though they were once misunderstood as simple, bloodthirsty invaders, the long and noble history of these proud people is now rightly acknowledged. And therein lies the greater tragedy here, for those of us familiar with the nobility of the barbarians remember too what they call their “vigil”, the concept that lay at the very heart of their culture.”