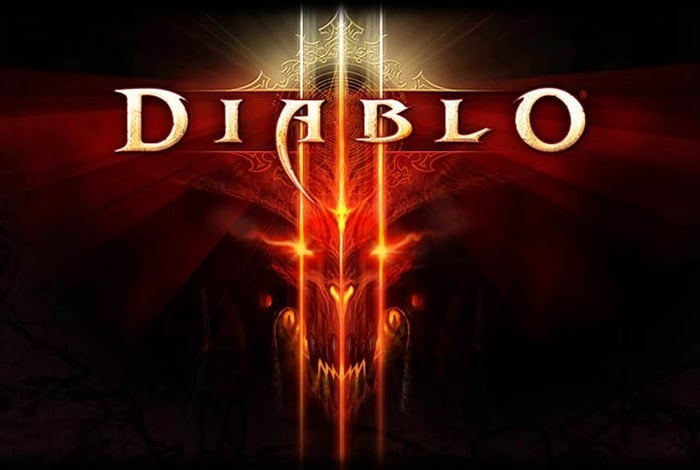 Next generation console owners patiently waiting for the Diablo III Ultimate Evil Edition game to be launched onto the Sony PlayStation 4 or Microsoft Xbox One games console. We will be pleased to know that today Blizzard has announced that the Diablo III game will be launching on both consoles in August 19th 2014.

In addition to PlayStation 4 and Xbox One, the Ultimate Evil Edition of Diablo III will also be available on the older Playstation 3 and Xbox 360 consoles. Unfortunately for Nintendo Wii U owners no plans to launch on this platform has been announced by Nintendo.

“The console version of Reaper of Souls has been designed to take advantage of the unique features of the console platforms. All four console versions of the Ultimate Evil Edition feature4-player same-screen and online multiplayer—whether you’re banding together on the same couch or joining the fray via PlayStation®Network or the Xbox Live online entertainment network, Reaper of Souls makes it easy to experience Diablo in the best way possible: with your friends.

The Ultimate Evil Edition introduces even more ways for players to share their adventures. A new Apprentice mode boosts low-level players’ power while adventuring with high-level friends, making it easier than ever to play together. Players will also be able to share treasures with other players on their friends lists via an in-game mail system, including mysterious Player Gifts containing rare loot for the adventurer whose name they bear.”