The game Diablo III proved to be popular when it first launched and late last year a new expansion for the game entered beta. That expansion was called Diablo III Reaper of Souls. Blizzard has now announced that the expansion pack is available to purchase for Mac and PC gamers. The expansion brings lots of new features and action to the game. 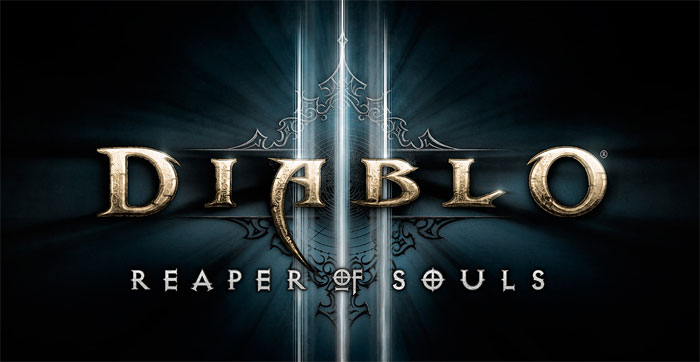 Reaper of Souls adds a new Act V that will see players fighting death itself. A new playable character class called The Crusader is also added. The level cap is also increased for all characters to 70. That makes new spells and abilities available for the players to use in combat. A new Adventure mode is also added to the game.

Adventure mode lets players go where they want in the game and kill whatever they see. Randomized dungeons offer replayability and lots of loot to collect. The Mystic is also added as a new artisan to let the players customize loot gathered. Reaper of Souls standard edition will sell for $39.99 with a deluxe edition selling for $59.99. The deluxe edition gives in game bonuses like a weapon skins, more character slots, and a minion.