If you are looking forward to the highly anticipated release of Diablo 3 and just can’t get enough to whet your appetite, this recently leaked video footage of the game should help you keep going a little longer.

The leaked footage shows a the beta character selection screen and the process of setting up characters. Watch the footage and a few screenshots within the video after the jump. Enjoy! 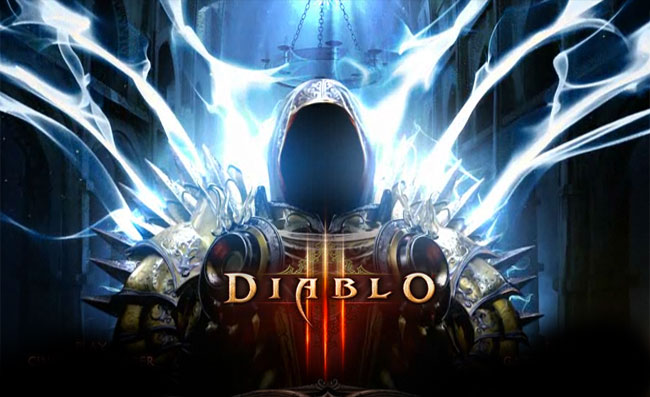 The leaked footage has been published on YouTube by the Force Strategy Gaming website. But if you are looking for more information on the new Diablo 3 game Blizzard has setup a Diablo 3 community site with plenty of resources and news about the games development.