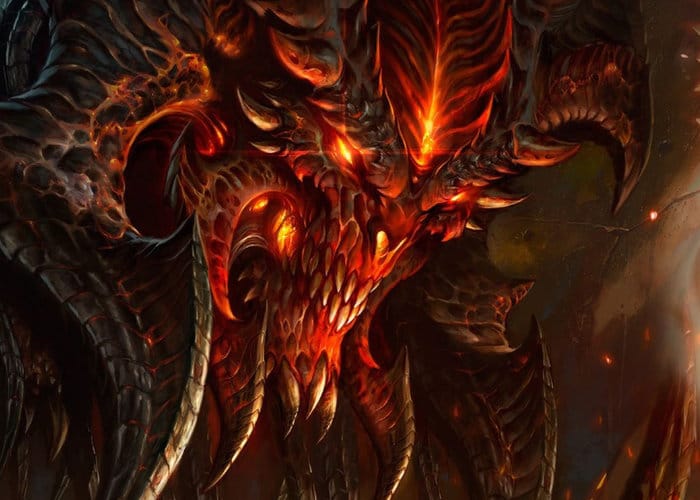 Blizzard Entertainment has this week teased a clip of a Diablo night light being repeatedly switched on and off via Twitter, possibly indicating that the Diablo 3 game will be launching on the Nintendo Switch games console in the near future. Although just hours after the teaser was released an official response was posted by Blizzard reporting “As of now, we do not have any current plans to announce Diablo for Switch,”.

However, sources close to the action have been contacted by the Eurogamer website to confirm that the Diablo project is very much in production at Blizzard and will provide a port of the Diablo 3 game for the Nintendo Switch. Although at the current time the source could not confirm whether the game’s Reaper of Souls and Rise of the Necromancer expansions will be included. Although it would be very surprising if they were not.

Diablo 3 was originally launched back in May 2012 and offers a dungeon crawler action role-playing game which is available on the PlayStation, Xbox, PC and Mac. As soon as more information and confirmation is released by Blizzard Entertainment, we will keep you up-to-date as always. But for now, enjoy the teaser embedded below.