After a very poor week for online-only games with SimCity’s launch issues, Blizzard is hard at work supporting their own offering with new content via the 1.0.8 patch. While a multitude of improvements are incoming including additions to the crafting system and co-op farming, since this is Diablo, the most important one relates to items. Specifically, drop rates of Legendary items have been increased. 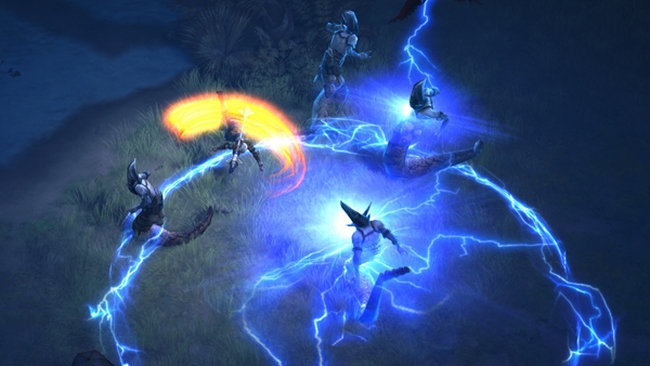 “We are looking to improve co-op farming efficiency in 1.0.8,” technical game designer Wyatt Cheng said. “Co-op play in general is a big focus of the 1.0.8 patch and efficiency is definitely one component of that. Co-op is already more efficient for some players, but this is the exception rather than the norm. The degree of co-op efficiency depends heavily on the co-ordination of the party, skill builds, and the relative gear level of the teammates. Since launch we’ve made some modest changes to encourage co-op play but there’s still room to go farther.”