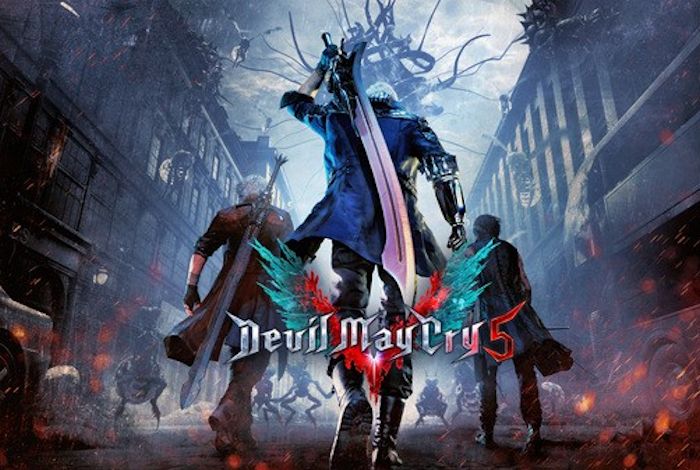 Major Nelson has released a new episode of the ongoing series, This Week On Xbox for the week commencing March 7th, 2019 bringing you all the latest news and recent releases on the Xbox platform. In this week’s episode Major Nelson discusses the launch of the Devil May Cry 5 game as well as new additions to the Xbox Game Pass, together with details about the launch of Black Desert and more.

Devil May Cry 5 launches today on the Xbox One, PlayStation 4 and PC systems providing an action adventure with hack and slash style combat in both single player and multiplayer modes. “The gameplay features the return of Dante and Nero as playable characters, along with a new character, named “V”. The gameplay is similar to the other titles in the Devil May Cry series, focusing on fast-paced “stylish action”. The player fights off hordes of demons with a variety of attacks and weapons and receives a style-rating in combat based on a number of factors, such as move variety, the length of a combo and dodging attacks. The music in the game will change based on the player’s performance in combat.”