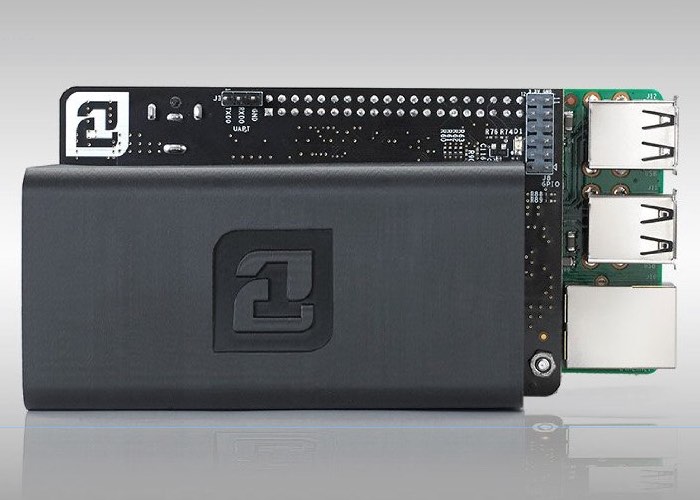 The creators of the pocket sized 21 Bitcoin Computer that launched last September, have this week announced the launch of the 21 Marketplace that will allow developers to purchase and sell API calls without the need for a credit card.

21 has built what they are calling the first micropayments marketplace, that provides a place where buyers and sellers can trade digital goods using micropayments, to start the new marketplace will specifically focus on APIs for developer use.

If you own a 21 Bitcoin Computer, 21 has listed a few sample APIs so that you can get started buying and selling on their new marketplace immediately. The development team explains more :

Marketplaces and currencies tend to go well together. Paypal famously got to scale by becoming the currency of choice for eBay buyers and sellers. The US dollar grew to its current international predominance in part on the back of the large, integrated US market. And it thus stands to reason that a digital currency like Bitcoin might be well suited for a digital marketplace based on Bitcoin.

But the exact nature of the products being sold in such a marketplace is important. Unlike a traditional physical market localized to a nation state, the digital currency community is dispersed around the world. Moreover, most users hold relatively small balances, especially relative to their reserves of fiat currency. Finally, the community has a disproportionate share of engineers and computer scientists relative to the general world population. If you have a 21 Bitcoin Computer, you can explore the marketplace today at 21.co/mkt; if not, please go and sign up for our forthcoming free client at 21.co/free and you’ll be able to access it soon.

For more information on the new 21 Marketplace jump over to the official medium.com website for details.