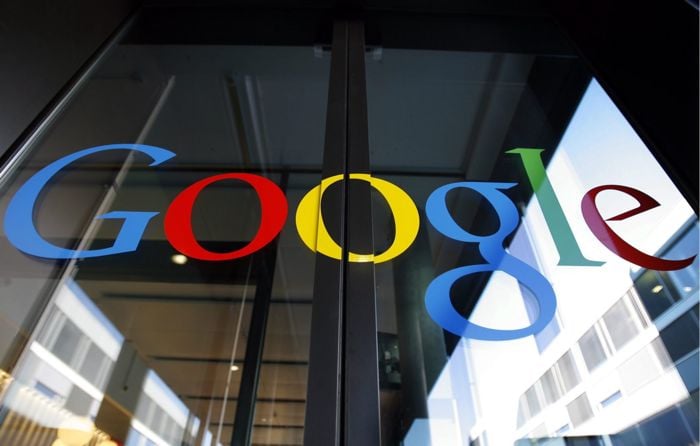 Last week we heard about a class action lawsuit that was being brought against Google, and the Android mobile OS. The lawsuit is related to MADA’s or Mobile Applications Distribution Agreements.

When an smartphone makers decides to use Google’s own Android apps on their device, they have to sign a MADA with Google, agreeing to a set of rules relating to Android.

According to a recent report by re/code, if a smartphone maker wants to use a particular Android app on their device, for example Gmail or YouTube, they have to install all of Google’s Android apps on that device.

There are also come other restrictions relating to Google Search and Google’s Android Market icon, now know as Google play, you can see more details from re/code below.

Other terms include the requirement that Google search be the default and specifics as to where the Google search box and various applications are placed in relation to the home page. The 2011 agreement, for example, requires that the “Google Phone-top Search and the Android Market Client icon must be placed at least on the panel immediately adjacent to the Default Home Screen” and that all other Google apps “will be placed no more than one level below the Phone Top.”

As part of the agreement between Google and the manufacturers, Google agrees to indemnify the smartphone or tablet maker for using their Applications, so basically if there are any lawsuits against the manufacturer relating to those apps, Google will step in.

If the smartphone manufacturer doesn’t want to use Google’s apps on their device, they can then just use the open source version of Android, which has a lot less restrictions.

It will be interesting to see what happens in this lawsuit against Google, and whether there will be any merit in the case against them, as soon as we get some more information, we will let you guys know.