According to a recent report by Cnet, Google is accused of violating Antitrust rules, in a lawsuit which has been filed in the US District Court in Northern Carolina.

The Lawsuit is alleging that Google is using MADAs  or Mobile Applications Distribution Agreements, to make Android makers install Google Search and Google Apps as the default apps on the Android devices they produce. 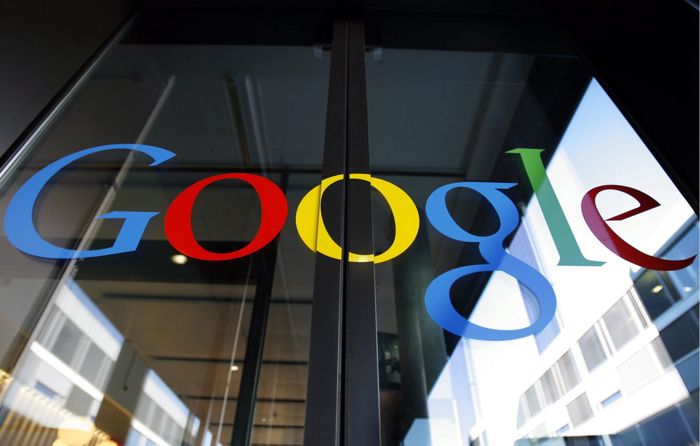 “As Google well knows, consumers do not know how to switch, nor will they go to the trouble of switching, the default search engine on their devices, so this practice is a highly effective means of ensuring that consumers will use Google search to conduct general Internet queries rather than one of its competitors’ search products,” the lawsuit states.

The lawsuit is seeking class action status, and it is claiming that the overall quality of Internet searches would improve if device makers were not bound by these MADAs with Google.

Google have also released a statement, which you can see below, which basically says that Android can be used without Google Search and search without Android.

“Anyone can use Android without Google and anyone can use Google without Android,” Google said in a statement. “Since Android’s introduction, greater competition in smartphones has given consumers more choices at lower prices.”