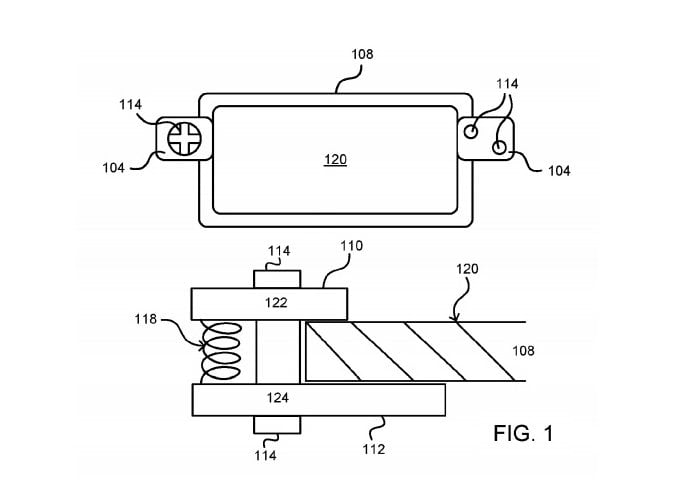 It has been revealed this week that Microsoft has patented new detachable controllers designed to be used with mobile devices such as smartphones and tablets. As you can see from the image diagrams lifted from the patent. The controllers could be a new product Microsoft is developing to launch with their new xCloud game streaming service later this year.

Microsoft will be launching the xCloud service during October 2019 and unveiled the new service to compete with the likes of Google Stadia during E3 2019 just a few months ago. Check out the video below to learn more about the cloud gaming service being developed by Microsoft.

FIG 1 shows schematic diagrams of a system which comprises two removable input modules, which can be temporarily attached to a touchscreen device [in order to] provide input controls.

FIG 2 shows schematic diagrams of a charging device for one of more removable input modules, with and without the modules in place. 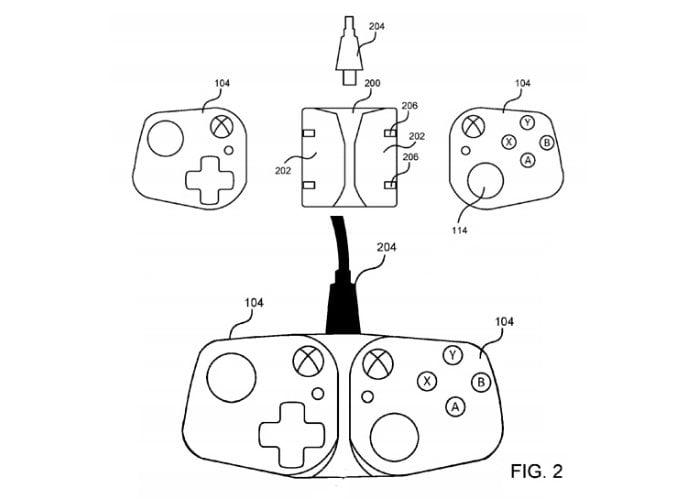