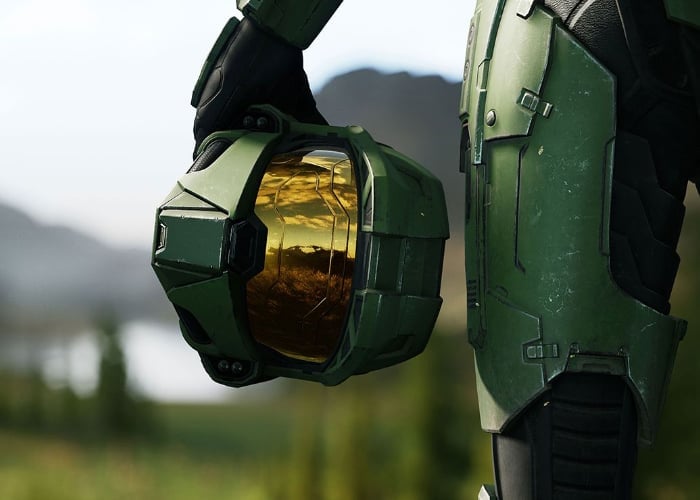 On stage at E3 2019 this week Microsoft has announce their new xCloud game streaming service will be launching in a few months time during October 2019. Enabling you to play Xbox titles across multiple devices in a similar way to Google’s recently unveiled competitor Stadia.

Microsoft also revealed that members will be able to stream games directly from your own Xbox console instead of its servers if preferred in a similar way to Sony is already offering via its PlayStation Remote Play feature.

Microsoft also unveiled its new high-powered next generation Xbox games console in the form of Project Scarlett. Check out all the announcements from Microsoft’s Xbox E3 Briefing 2019 in our earlier article which includes the complete showcase for your viewing pleasure.

With Console Streaming from your Xbox One you’ll be able to:

Where you play is entirely your choice. Going into preview in October. #XboxE3 pic.twitter.com/TmszGgBk21

“Ultimately, Project xCloud is about providing gamers — whether they prefer console or PC — new choices in when and where they play, while giving mobile-only players access to worlds, characters and immersive stories they haven’t been able to experience before. To realize this vision, we know we must make it easy for developers to bring their content to Project xCloud. Developers of the more than 3,000 games available on Xbox One today, and those building the thousands that are coming in the future, will be able to deploy and dramatically scale access to their games across all devices on Project xCloud with no additional work.”

“Scaling and building out Project xCloud is a multi-year journey for us. We’ll begin public trials in 2019 so we can learn and scale with different volumes and locations. Our focus is on delivering an amazing added experience to existing Xbox players and on empowering developers to scale to hundreds of millions of new players across devices. Our goal with Project xCloud is to deliver a quality experience for all gamers on all devices that’s consistent with the speed and high-fidelity gamers experience and expect on their PCs and consoles.”