Destiny, the next big game to come from Bungie, the creators of Halo, is set to launch on September 9th, 2014. Playstation 3 and Playstation 4 owners should get their first hands-on glimpse sometime during the summer when Destiny’s beta rolls around, with Xbox 360 and Xbox One users getting their crack at it shortly thereafter. 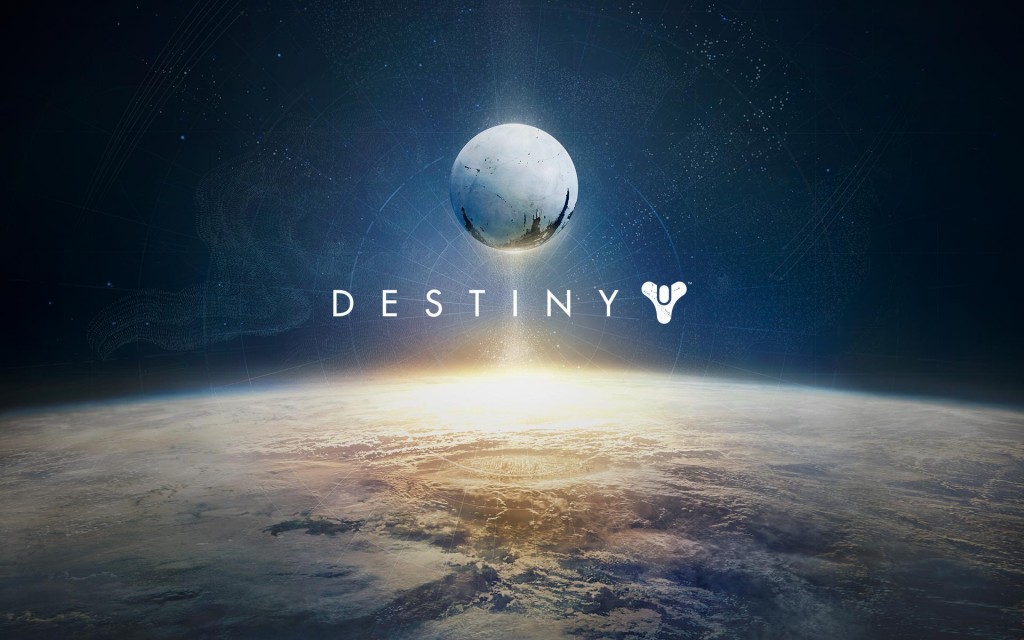 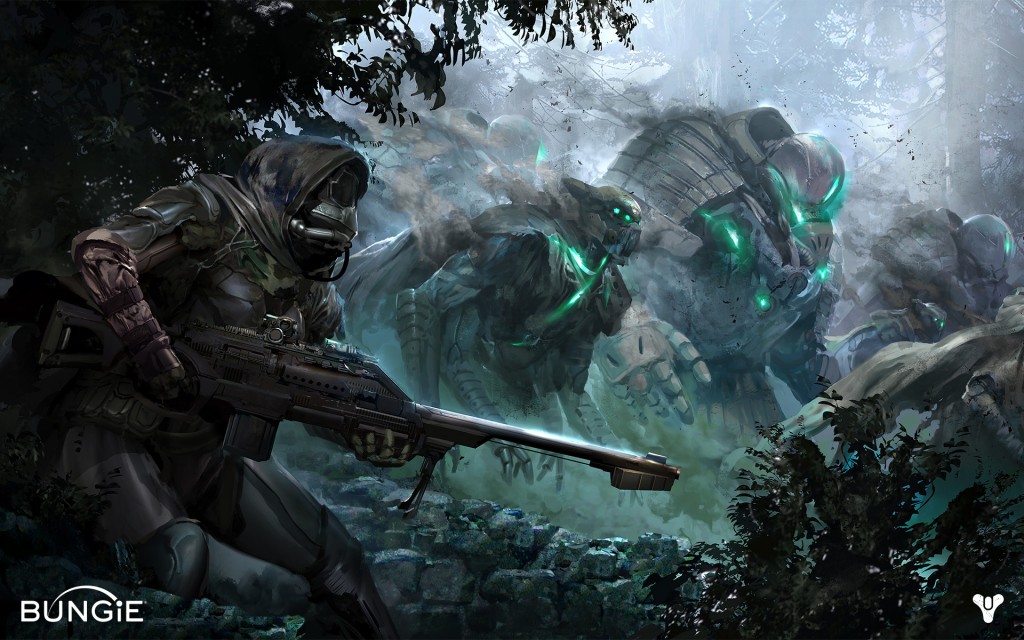 That’s entirely too long! I saw Gamestop’s expected release date was Q1 2014 and decided that would be the perfect time to get a PS4. Now I’m not so sure. FF XIV is set to launch on the PS4 around that time still, but other than that I don’t see there being much worth shelling out the $399. Besides, by September the consoles should at least be $50 cheaper right?

The setback is a bit of a bummer, but Bungie’s proven their products are worth the wait. It’s better to get something right than put out a subpar product, a sentiment I believe any gamer would agree with.

In the mean time, what are playing right now? I want to hear from anyone and everyone, those with a new system and without. If you got a new system, how do you like it?