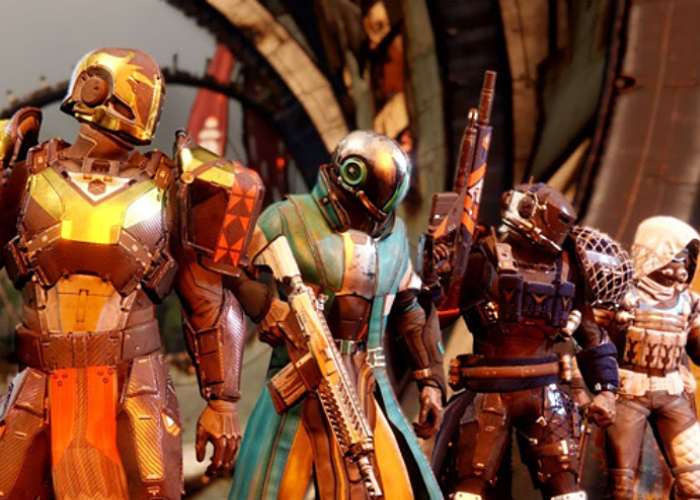 A new Destiny 2 competitive multiplayer gameplay trailer has been released today to whet your appetite a little more ahead of the game’s launch early next month from September 6th, 2017 onwards.

Destiny 2 is now available to preorder and provides those that take up the offer a Coldheart Exotic Trace Rifle for their early hard earned cash.

The Destiny 2 beta testing stage for PC gamers will start on August 29th and finish a few days later on August 31st. With Early access starting from August 28th 2017.

Enter the Crucible in Destiny 2 and put your skills to the test in 4v4 competitive multiplayer action. Battle for glory against the most dangerous enemy of all – other players.