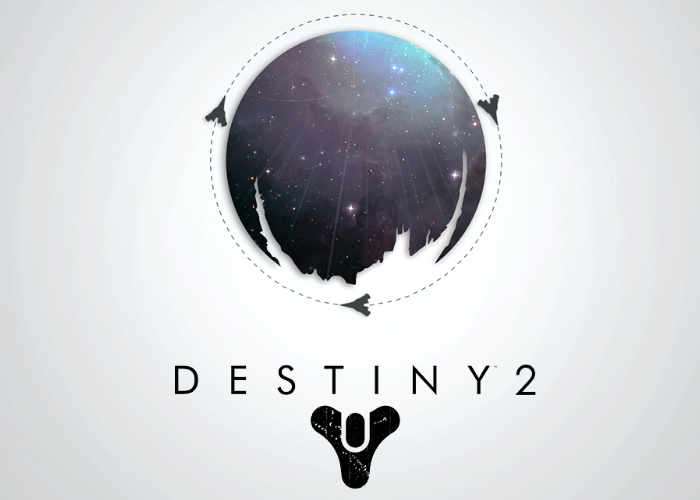 Bungie has this week revealed more details about its new sequel Destiny 2, revealing that players will be able to take their Destiny players into the new Destiny 2 game although any gear and powers accumulated in the first Destiny game will not be transferable to the sequel.

In a blog post on the official Bungee website entitled “The Road Ahead” the bungee destiny development team have explained more about what you can expect from the new game ahead of reveal for the final live event for Destiny 1 on Wednesday this week called “Age of Triumph”.

We’ll look back upon the three incredible years we’ve shared as a community, and look ahead to some final challenges and rewards that await you in the weeks ahead. But first, we want to answer some important questions you’ve been asking about Destiny’s first full sequel.

Sequels represent the start of a new adventure for every player, with new worlds to explore, new stories to tell, new powers to acquire, new loot to earn, and much more. This led us to a decision that would enable us to serve both the game and the player’s best interests: Destiny 1 power, possessions, and Eververse-related items and currency will not carry forward. They will, however, remain accessible to you in Destiny 1.

We know that, just like us, you have grown fond of the Guardians you’ve created, so we do plan to preserve your character personalization. We are going to recognize the dedication and passion you’ve shown for this world. Specifically, the class, race, gender, face, hair, and marking selections for all characters that have achieved Level 20 and completed the Black Garden story mission will carry forward. We also plan to award those veteran accounts with honors that reflect your Destiny 1 accomplishments.

We believe this is the best path forward. It allows us to introduce the major advancements and improvements that all of us expect from a sequel, ensuring it will be the best game we can create, unencumbered by the past. We’re looking forward to sharing more details with you later this year for how we will honor your legacy in the future.

Before we do that, we’re going to deliver “Age of Triumph” at the end of March. To show you what it’s all about, we’re planning a series of livestream showcases. We’ll be reintroducing you to some members of the Live Team, and they’ll be showing you the content and activity updates that they’ve been working on. The dates and times are listed below.